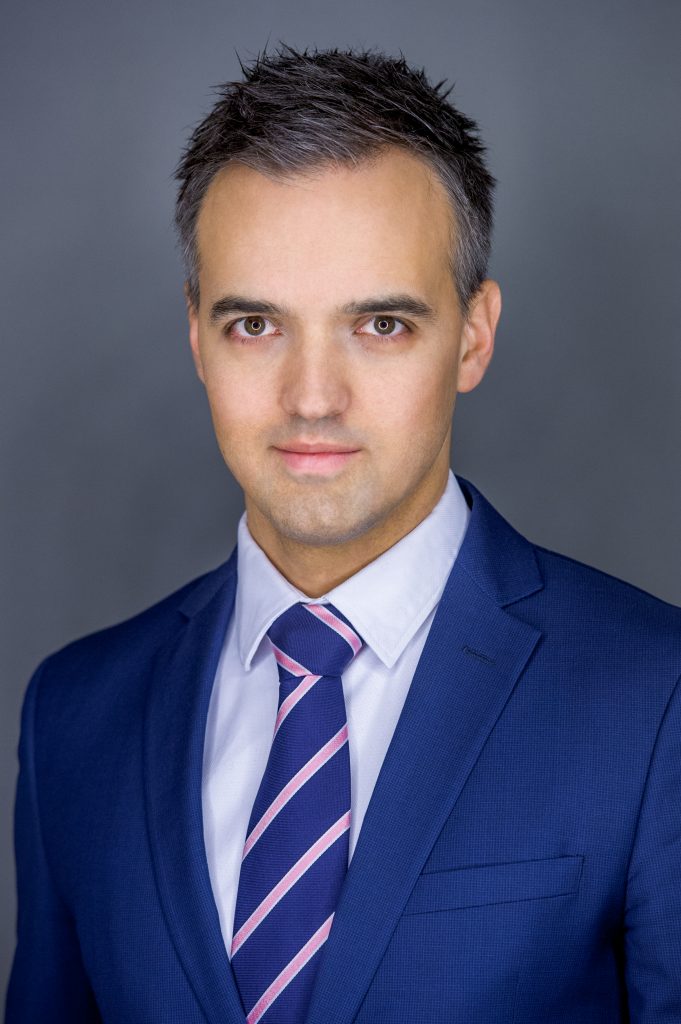 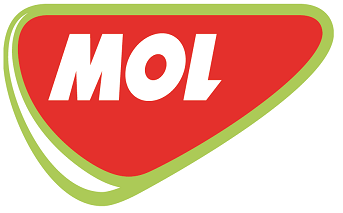 In MOL’s strategy for 2030, it has been stated that a much larger role is addressed in mobility services: selling kilometers instead of liters in order to be the number one choice to the ones on the road. It makes all the services available, that help you during travelling and make your journey more comfortable.

MOL is committed to reducing its environmental impacts and creating environmentally conscious attitude of communities and also the wider society. The first step towards a more sustainable urban transport was the support of the Bubi public-bike system, which was launched in Budapest in 2014, and this way promoting multimodality.

With the launch of MOL Bubi project, BKK’s aim was to improve the quality of the circumstances of cycling, with roads that are suitable for bikes, in hand with the development of traffic technology – more and more people consider their bicycle for short urban journeys as an alternative.

The continuous challenge of MOL Bubi is to develop the necessary IT background, the maintenance and logistics system and the bike-friendly transformation of the public road network. The aim of the Mór Balázs Plan of Transport Strategy for bikes is to increase the rate of cycling to 10% by 2030. The main players considering the development of the capital’s traffic and also the partners of MOL Bubi are the Ministry of National Development, the Municipality of Budapest, the governments of the districts, the T-System and the NGOs for bikers.

One of the greatest challenges of the 21st century is to reduce the harmful impacts of traffic, while preserving the positivity of mobility. MOL, based on the 2030 Enter Tomorrow strategy, will transform the traditional fuel trading into a mobility-based business. This business strategy’s integral part is the support of the MOL Bubi public bike rental system.

The youthful and trendy MOL Bubi system is an environmentally friendly, easy-to-use, accessible tool for anyone, and it contributes to the sustainable development of a more viable and lovable Budapest.

Slovnaft Bajk, a public bike rental system, was born is Pozsony based on the experiences of MOL Bubi in Budapest. 90 docking stations are waiting for the residents of the Slovak capital, who will be offered a total of 750 bicycles at the beginning of the test run in June 2018.

With the introduction and success of MOL Bubi, remarkable results have been achieved considering the following complex aspects:

– the reduction of its harmful environmental impacts,

– improving the quality of life,

– increasing the attractiveness of tourism.

Since the launch of the MOL Bubi public bike rental system on 8 September 2014, a total of 1526 bicycles become available at the 126 stations of the capital. The system has improved significantly since 2014, with a 62% increase in the number of stations and a 35% growth in the number of bicycles. Analyzing the usage data, it can be seen, that regular users, who own seasonal tickets use the apple green bikes several times a week. In the last three years, the average daily number of renting was 1804. Four million kilometers have been made by more than 2 million users with the MOL Bubi bicycles.

MOL Bubi’s reputation among the ones living in Budapest is 84%. The public opinion about the initiative is positive, highlighting the easily accessible network and the simplicity of use as its main strength. As a major benefit, the traffic without jams, the search for parking spaces becoming unnecessary, the flexibility and the health benefits were mentioned.