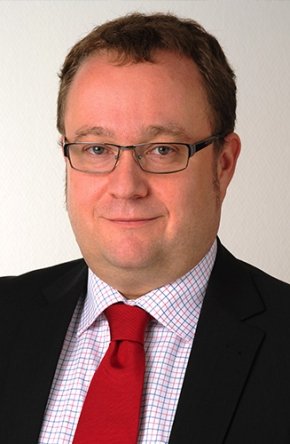 Hungary is rich in water resources, however there are doubts whether we utilize these resources in a proper way or not. Running river hydro power plants, beside water flow management, helps our fight against climate change as well. When looking at a 100 year old asset operating through 21st century technology as an end result of modernization, we see that efficiency is improved, green power production is increased, and life cycle is extended. In the same time we manage to pay a tribute to tradition and history. I’m sure every visitor of Felsődobsza hydro power plant will feel the same.

Electric power production is the main activity of ALTEO, and our goal is to optimize our portfolio aligned to climate change challenges by integrating alternative and renewable resources.
In 2013, the annual electric power production of the hydro power plant in Felsodobsza has been almost doubled with the same water flow, and the lifetime was significantly extended. Without the modernization the hydro power plants would have a much higher maintenance costs, and would produce much less electric power. All these represent a business advantage for ALTEO.
The old building of the hydro power plant was also reconstructed, and today is a touristic attraction, which beside social aspects leads to additional business advantages.