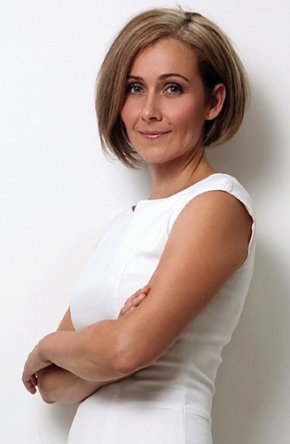 We decide where to set our environmental boundaries. As a green printing company, we assure our customers that we will not increase their carbon footprint while doing their printing work. Compared to the year before, we reduced our CO2 emissions by 31 tons (by 23%) in 2014. Not to mention that it was 100 % offset in both years. For us, this represents an environmental mission and a business model at the same time. All our materials, technology, our production and business processes are designed not only to meet customer demands for the highest quality, but also to prevent and reduce carbon dioxide emissions. We went beyond industry standards

Carbon neutrality is the basic feature of Folprint Nyomda Kft.: it is our business model, strategy and also everyday operation. Carbon footprint is the measure of total green house gas emission, generated directly or indirectly during an acticvity – we calculate ours using the widest possible interpretation and thrive to neutralize it through our developments. Consequently, we neutralize our own operation – while also carrying out assignments for our client in a carbon neutral way, that is we do not increase their CO2 emission with our printing activities. This approach and solution is unique in Hungary. We developed numerous green technologies, targeting carbon neutrality: alcohol free printing, printshop machine cleaning fabric, environmental printshop ink and CTP, Folprint Remote Access, selective waste collection, FSC attestation (paper sourced from sustainable forest management).

Clients of Folprint can be satisfied from several aspects, as they have access to high quality and environmentally friendly products at affordable prices, they can use the FSC and the Carbon Neutrally Printed logos, which results in a marketing advantage, they can reduce their carbon footprint while they can also actively contribute to the sustainability of our environment. Not only is this an environmental protection related mission, but also a business strategy. Applying progressive solutions we get ahead of competitors and pioneer a new way related to the role and perception of the Hungarian printing industry.

Each year we analyze and evaluate the green house gas emission generated by operating the print house. In 2014 the review was carried out based on the GHG Protocol Corporate Value Chain (Scope 3) Accounting and Reporting Standard and Corporate Standard.

According to the completed audits the carbon footprint of Zöldnyomda totaled about 126 tons of CO2 last year. We neutralized our 2014 operation by purchasing the adequate amount (126 units) of carbon credits; hence the carbon dioxide emission generated from our activity was saved through a specific project. Therefore, in the global sense the 2014 activity of Zöldnyomda is considered carbon neutral.

Since the establishment Green Printing House Of The Year Award, each year (most recently in 2014) Folprint received the five star ranking. Furthermore, in 2013 the company received the special award of the Ozone Green Award at the Hungarian Sustainability Summit.