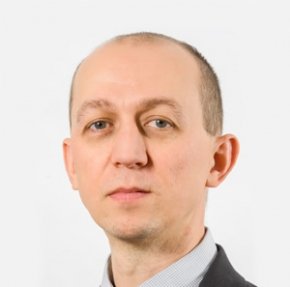 Mr. Pethő began his career in Budapest working for multinational ERP companies, such as Scala Ltd. and Epicor Software Ltd. Thanks to their nearly 80 multinational clients in more than 30 countries, Mr. Pethő has gained extensive international experience at these companies. In 2001, Mr. Pethő supervised regional customer service at Emeritor Procurement Services, and after several business trips abroad, encountering a high number of international clients, he narrowed his focus on the Hungarian market. Since 2002, he worked at Compaq and HP, first as sales manager, then as branch manager. In 2007, he switched to the Telecommunications Sector, and began to work on a number of regional healthcare and ICT projects as business manager at the Regional Centre of BT Global Services. In 2009, he became head of branch management service at Symantec, which specialises in IT security solutions. In 2010, he was appointed as head of business development at Nexon, which specialises in the HR sector. In 2014, Mr Pethő joined EVOPRO Ltd. as business development director and recently, he works with e-mobility promotion within the Jedlik Ányos Klaszter (JÁK).